Photography: More Than Point and Shoot

A picture is worth a thousand words. What words it “says” can have a big impact on your product or brand.

Camera technology has gotten to an astoundingly good point in the past decade. Digital has replaced (and even superseded) film in all but the most unique situations, and cost of equipment has continued to decrease while image quality has continued to improve. But just because you CAN shoot a whole campaign on an iPhone (as Apple did with their “World Gallery” aka Shot on iPhone campaigns in 2015 / 2016 – which appeared on more than 10,000 billboards in 25 countries), it doesn’t mean the tools we use always do the whole job. Photojournalists often say “the best camera you can use is the one you have when you need it” and the running joke among some photographers when asked what settings to use is “f/8 and be there” (f/8 as in f-stop aka a measure of how much light is let into the lens via the aperture, but here it’s being pronounced tongue-in-cheek as “fate”). But ultimately, more than the equipment used, lighting, composition, and most importantly, subject, are what make a photograph great.

Lighting doesn’t have to mean a studio full of strobes or a grip truck and generator on location. It can be a simple matter of observing where the sun (or other source of illumination) is coming from, and working that to your advantage. For the sake of budgets, and for flexibility, speed and mobility, instead of lights we use a reflector or diffusion (it softens or reduces the light reaching a subject). This is done to put more light on somebody’s face – maybe just to get a little sparkle in their eyes, or to lessen harsh shadows. Lighting can also be used to control mood and tone of an image – shooting during the “golden” or “magic” hour (typically 15-30 minutes before and after sunset or sunrise) can lend a warmer tone to the image, conveying different emotions than shooting outdoors midday. Finally, paying attention to the contrast between your subject and the background is important. We’ve probably all seen a photograph with somebody backlit in front of a window, where the person’s face is completely in the dark, and the window is just a bright white blur. Common problem, but easily fixed by adding more light on the subject, reducing the light coming in through the window, or just moving the subject or camera. Paying attention to light and using it to your advantage can make for a vastly better photograph, and is the biggest separator between a “professional” image and an “amateur” snapshot.

Composition is also important when crafting an image. Sometimes it’s knowing the intended use and thus leaving copy space for a headline, or not putting important details where a logo or something like a Facebook profile icon will hide them. Beyond leaving room for content or accommodating specific use cases, where you place the subject or how you want to lead the eye through the image matters. Consider two people in a coffee shop. You could shoot this same scene many different ways and each would direct the viewer to a vastly different takeaway. Shoot it from directly overhead and maybe it’s a meeting or a date. Shoot it from over the shoulder of one person, looking at the face of the other, and it’s a conversation. Do that same shot but put the background out of focus and that conversation is more intimate, maybe even romantic. Taking composition further, it’s important to pay attention to not just the placement of objects and shapes, but details like eye-lines. What side the subject is on or looking toward matters – in Western culture we read text left to right, and as a result we tend to “scan” through an image the same way. Where a subject is looking (or walking, or pointing) is often used to direct the viewer to look there as well. Composition isn’t just two dimensional graphic design though. Much can be done via use of depth – not just “depth of field,” (having more or less of the image in focus), but layering information – what is in front of or behind the subject and how much is visible or obscured. Composition also needs to take into account color and contrast – placing a subject or shooting from an angle so that a light object stands out from a dark background is often important, too.

Whether shooting a model, a product, a location, etc., the most important thing, of course, is the subject itself. This is one of the most critical aspects of creating a successful image, and one that often takes the most pre-production planning and logistics. Who will be in the image? What are they wearing? Where will it be? If it’s a product, is it in the retail box, or by itself? Is somebody holding or touching / interacting with it, or does it stand on its own? For example, shooting a model in front of a plain backdrop might be appropriate for a catalog or eCommerce website, but if you’re creating a brochure, poster, billboard, etc., you might want them in more of a “lifestyle” setting. Or if you’re trying to present an educational product, having a group of children in the background instead of a classroom of empty desks might set a better tone. Shots with people in them can also require an awareness of your target demographic – an advertising image with a room full of baby boomers probably won’t resonate well with your target group if you’re trying to sell a technology product or service to Gen. Y / millennials. Some brands focus first on the beauty of the product before showing how it’s used. With the introduction video for Microsoft Surface Studio, nearly a minute goes by devoid of people, with elegantly lit close-ups of the computer – and then we see nothing BUT how people interact with it. Yes, by the way, these suggestions also hold true to video, not just still photography. Ultimately, the subject is king – you can take the most well-composed, gorgeously-lit photograph, but if the content makes no sense and people can’t connect with or relate to it, it’s not successful.

So the next time you look at or take a photograph, think of the (approximately) thousand words above! 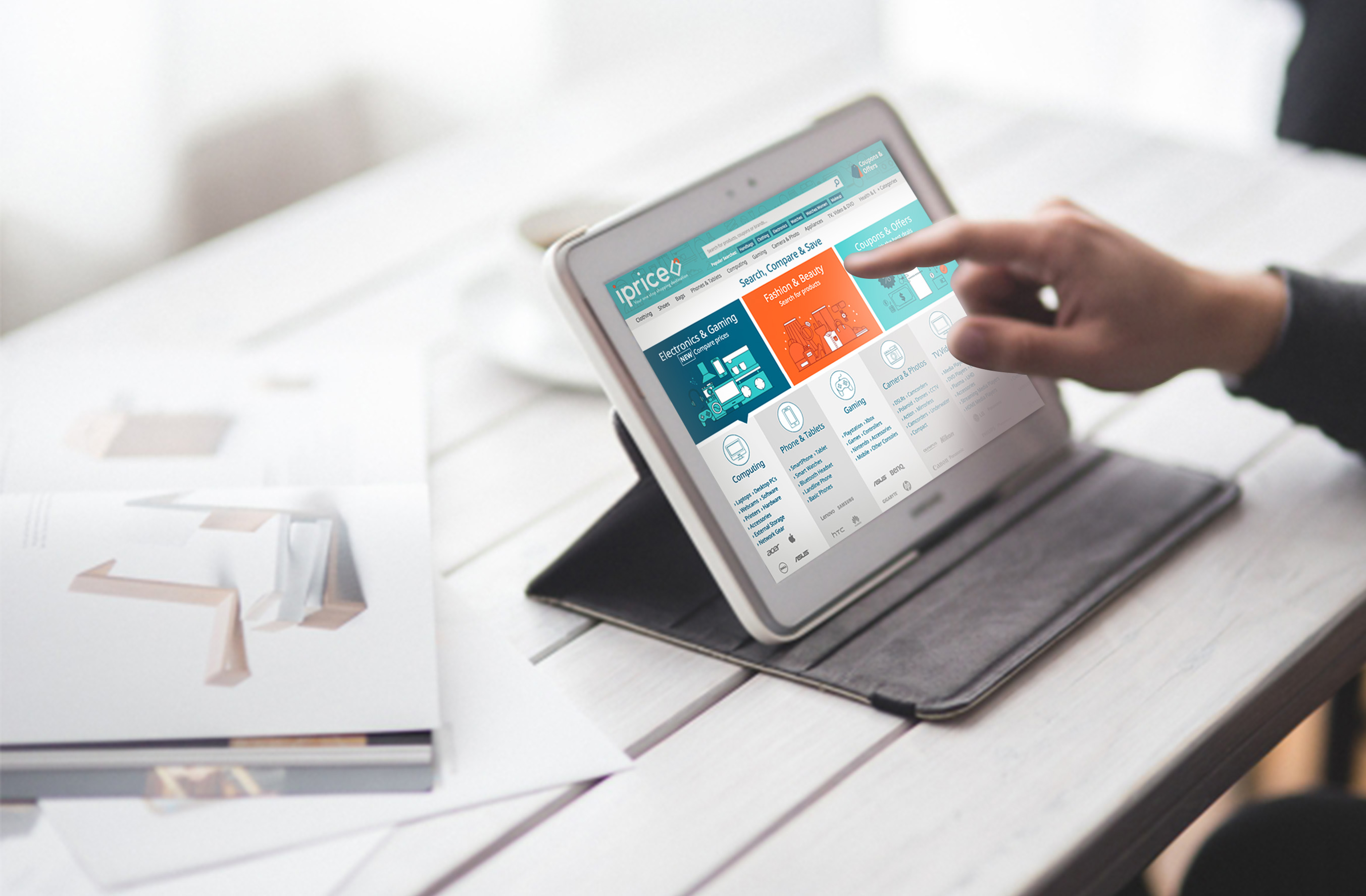 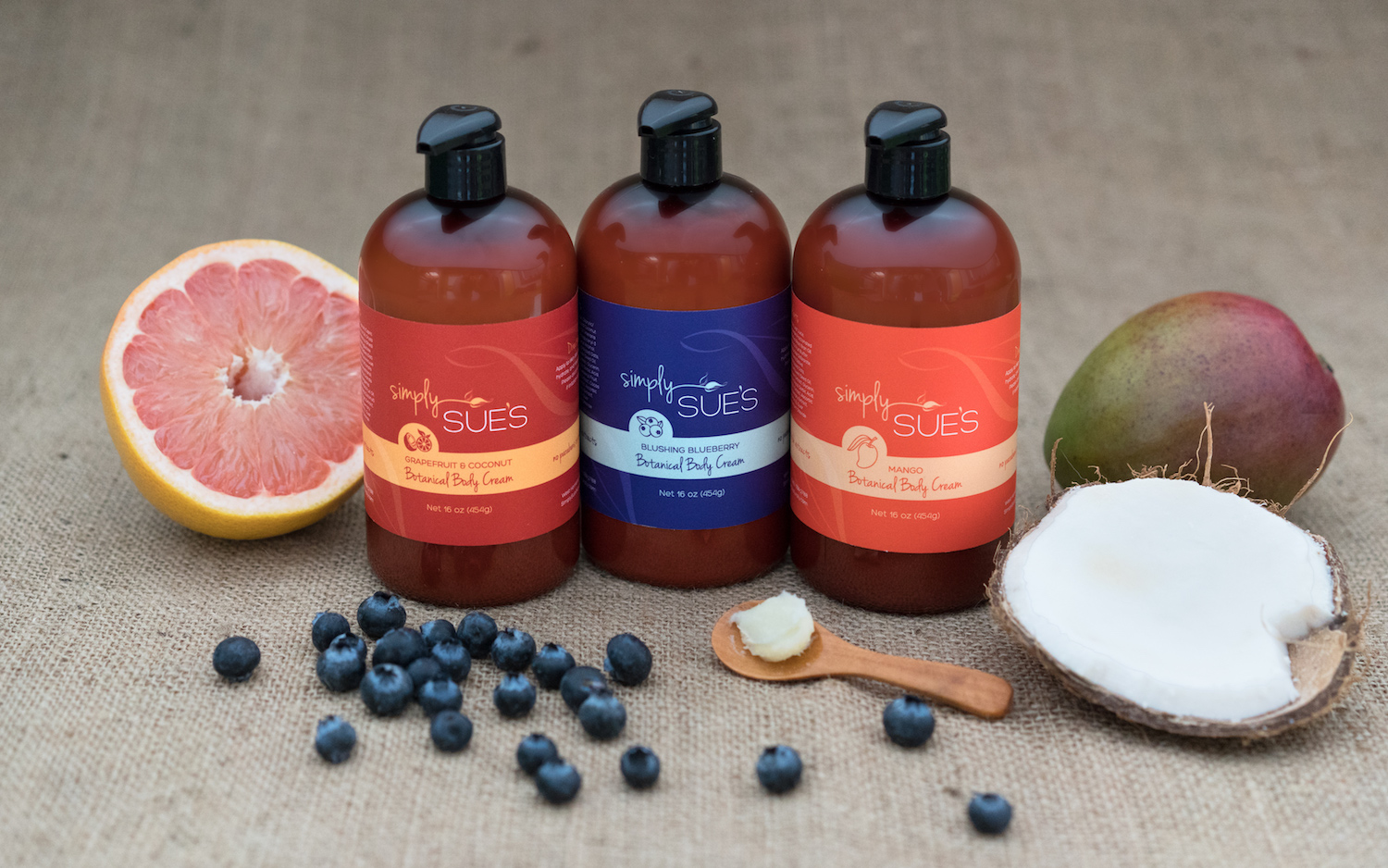