The Case for Drones

Drones have been in use since the early 2000s. The first wide-spread application? You probably guessed it – the United States military. The unmanned aerial vehicles, or UAVs, were flown over Afghanistan collecting geographic data and relaying information back to the military. Prior to September 11th, 2001, these drones were unarmed and used solely for gathering information in unsafe areas without having to risk soldiers or expensive aircrafts.

Fast forward to 2015, and drones are still an impressive application of modern technology and aerodynamics. Their uses range from ocean cartography, and hurricane-hunting, to beer delivery, and casual backyard hobbyists that want to fly a mini-helicopter in their backyards - because, well, who wouldn’t want to do that? Drone and quadcopter technology has become much more publicly available following the late 2000s and early 2010s, which has led to business owners and hobbyists discovering many creative uses for this technology.

These tools are a godsend for filmmakers – cinematographers are using UAVs to bring their cameras where they’ve never been before. Freeing the camera from being restricted to solid ground, drones can fly in any direction, and capture shots high enough off the ground that you’d need a crane to shoot, but low enough that it would be impossible for a traditional helicopter to get the same shot. Their lightweight properties and quiet motors make them very suitable for narrative film sets, as well as commercials.

The falling price point has made this technology affordable for the hobbyist and professional alike. It is remarkably less expensive than having to rent a helicopter or airplane for higher-end productions. Companies such as Astraeus Aerial, SnapRoll Media, or Aerial MOB specialize in aerial drone photography for film and commercials, working with companies like BMW to create beautiful ads with unique and memorable cinematography.

One of the other larger industries capitalizing on drones is the real estate market. Many architectural photographers and real estate agents are using them to capture aerial photographs and videos of their high-end homes and properties for sale. The production quality of aerial photography can be very impressive, and virtually unachievable for a photographer standing on the ground. It’s an affordable way to get great looking shots showcasing a property for sale.

ORNL Federal Credit Union worked with JAOPRO to create this feel-good ad which promotes vehicle loans in a way that captivates the viewer, even if they aren’t aware of the overall message. What sets this ad apart is not the message, but the way in which it was filmed. Utilizing drones for aerial videography lets you get the perfect angle, even if you are following a car zooming across a bridge at 60 miles per hour with incredible smoothness and stability.

Aerial MOB flew a RED Dragon camera through the streets of downtown LA for this Peugeot commercial. It’s notable that there are some filming techniques which make this ad impressive – the first being the precision and smoothness of the shots where the camera is positioned outside of the car in the opposite lane, and is filming the car while it drives. Anyone who has attempted to film from a moving vehicle will know that no matter how flat the roads are, it’s nearly impossible to get that level of stability in your footage. The second major feat of cinematography in this ad is the ability to film so close to the buildings. No traditional helicopter would be able to safely maneuver in such a compact area, making this the perfect application for a drone.

It’s plain to see that drones add an exceptional level of production value without breaking the bank. Aerial filming and photography with quad- (and hex- and octo-) copters is very accessible today at a reasonable cost and greatly simplified logistics. Consider setting your product or business apart using this unique point of view. 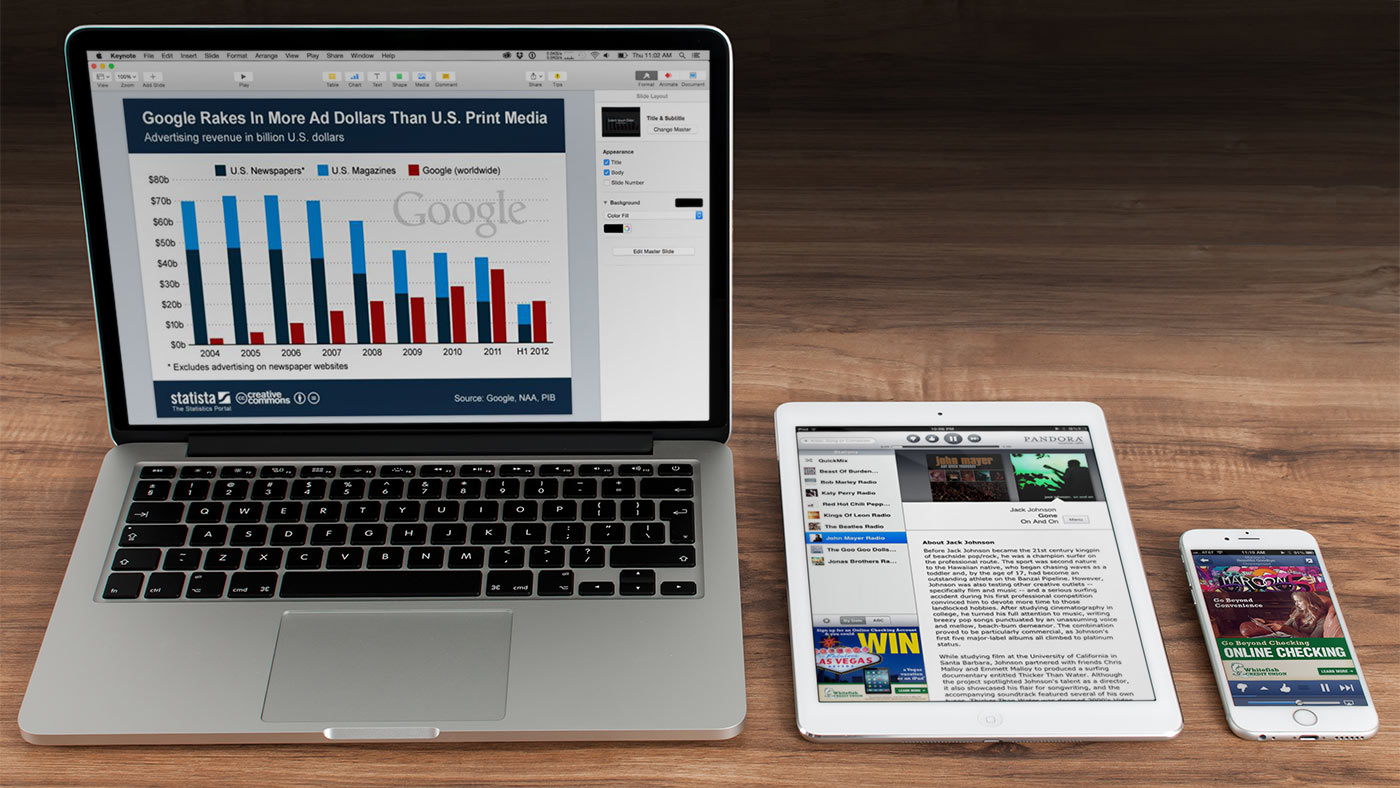 The Value of Sponsorship 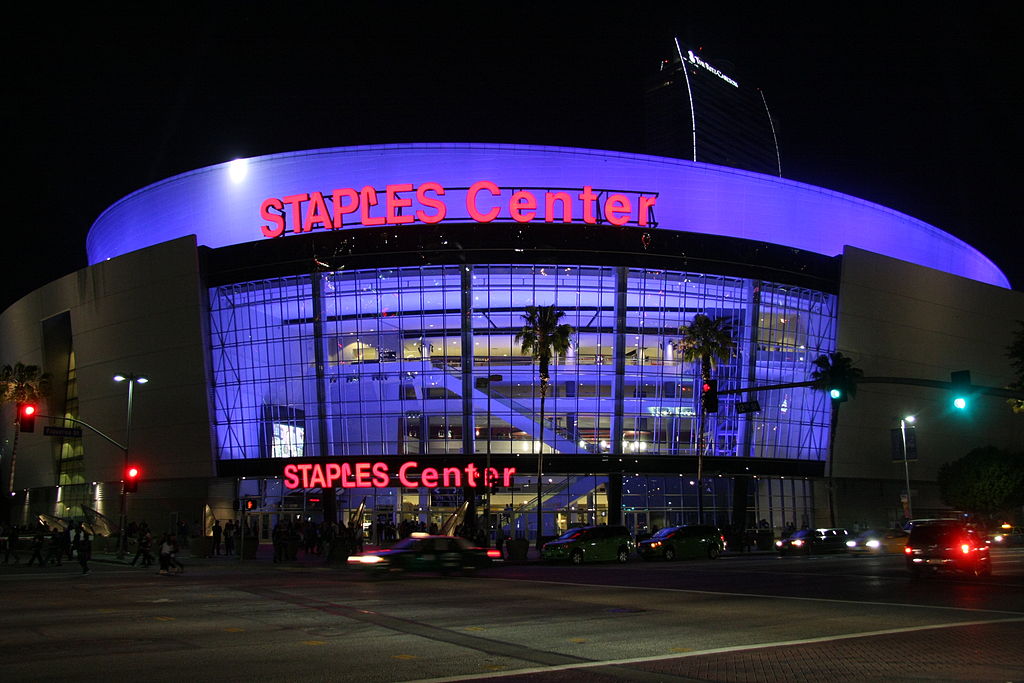