Every web developer understands the feeling of testing a website in IE for the first time. It’s a much-discussed topic of frustration for both designers and developers. Many major corporations such as Google are rapidly ending support for older versions of Internet Explorer.

While you may still hear of developers optimizing websites for Internet Explorer versions 8 and earlier, many professionals are following suit and simply abandoning support altogether. According to to this article from the Google Apps blog, support for IE9 has already been dropped as of November 5th, 2013.

Why is optimizing a site in IE a frustrating issue among developers?

Many developers have been literally counting down the days until Internet Explorer itself officially drops support for its older browsers, but why is it such an important issue among the community? This is a kind of multi-faceted problem for both the developers and the client. There is a superfluous amount of time and effort spent fixing display issues in older versions of IE, and while it is hard to argue that the outcome is not ultimately beneficial for the user, there is a large decrease in the number of users who run older versions of IE on their machines. In fact, less than 1% of the world population is using IE7, and about 10% of the world is using IE8.

This is more a question about whether or not the time spent on optimization is worth it for the client. There is now such a small amount of users running older versions of IE, that the cost of optimizing for IE could almost always be better spent on other aspects of marketing such as the advertising budget, or responsive design for mobile devices.

From a developer’s standpoint, the “optimization” process is comprised mostly of finding ways around the bugs inherently present in IE8 and older. It can be a very difficult process of logically figuring out entirely new methods of creating a certain function or aesthetic flourish that appears so nicely in modern browsers. The lack of support for modern web elements leaves developers dusting off old manuals, and figuring out how to solve the same problem in a seemingly “incorrect” way.

Why you should keep your browser up to date

The brilliant men and women behind modern web browsers like Mozilla, Google, Opera, or IE10+ are working everyday to create new and more efficient ways of solving old problems. Additionally, recent updates to the languages used in web development (HTML5, CSS3) are boasting some exciting new features, such as better browser support for videos without having to embed flash onto a webpage.

It’s up to the browser developers to make sure these new features work properly in the newest versions of their software. Modern browser developers are playing an endless game of catch-up with the authors who write the language that it runs on. Many of the features that are implemented into newer versions of browsers have technically already been written into the language, it’s just a matter of the browser supporting those features. If you are running a browser that came out within the past 4 years, then you don’t have to worry—most major browsers provide automatic updates for their software.

This is a big step forward for the development community. With the advancements in how programming languages are written and interpreted, it is opening up a whole new realm of possibilities which was never possible in outdated browsers. Because of this, developing a website has become a much more elegant experience, and many businesses are capitalizing on the new features available to us as developers. It provides us with a better platform to market a business, and, perhaps more importantly, releases the designer from the shackles of ancient web display standards and allows him/her to be truly unimpeded when designing the interface of a website.

The Pen is Mightier than the Sword 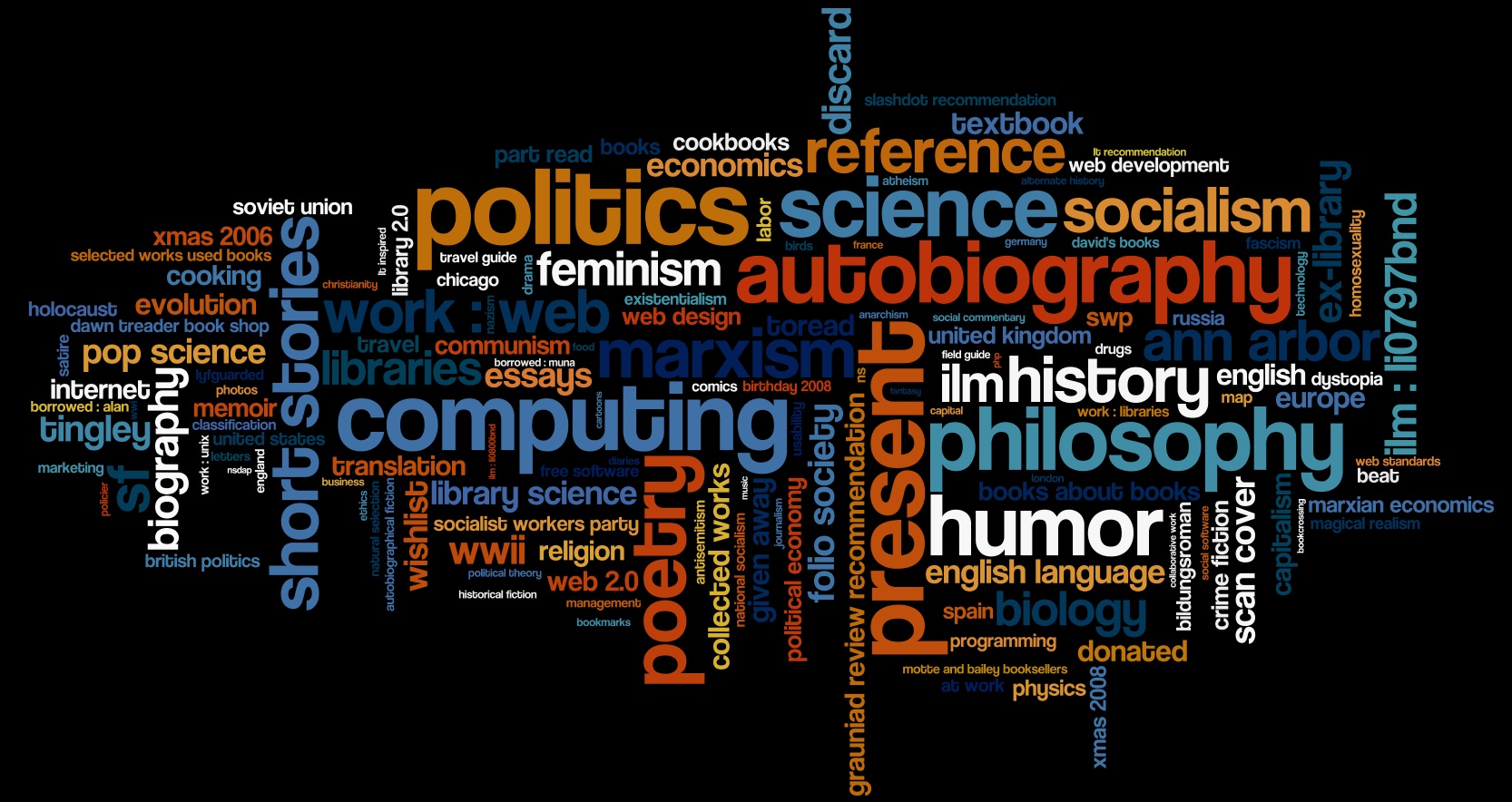 How Does Google AdWords Work? 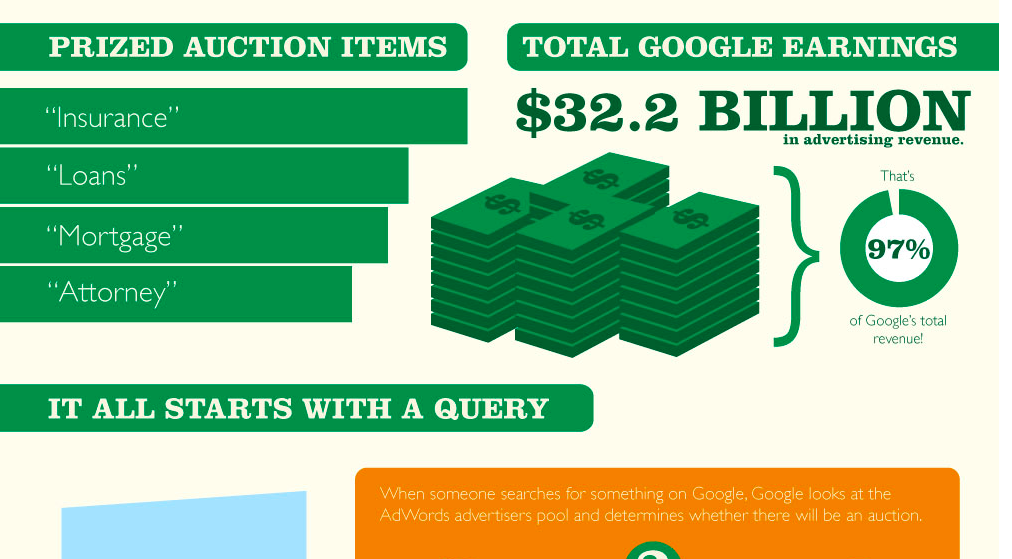