Whitefish Credit Union, the largest credit union in Montana, takes pride in the amount of financial education they provide to their members, especially to younger audiences who may be just starting to form a relationship with a financial institution. We worked with the credit union to roll out their new School Spirit Visa® Debit Cards - a series of debit cards that feature the logo of each of the eight high schools in their membership area. This product was a great way to introduce their younger members to the cooperative’s fiscally conservative message, capture nostalgia for parents and grandparents of students and recent graduates, and take advantage of some hometown high school rivalries!

Grid built an extensive marketing campaign around the new debit cards, including print and digital ads, lobby / retail displays with life-size student standees, and geo-targeted social media advertising (including Pandora Radio). All of these marketing pieces featured actual athletes from the many different high schools - a level of authenticity that is needed to resonate with the credit union’s small-town demographics, especially the students themselves. This also meant no stock footage, photography or hired talent when it came to print or television advertising. In towns where local high school athletes can be as well-known as the pros, an unfamiliar face would have stuck out and devalued the entire campaign. It was important that every “actor” and “model” be an actual high school athlete from their local schools.

Right from the start we knew the most difficult part of our work was going to be arranging the logistics for the photo and video shoots for the campaign. Our first step was to build relationships at each of the eight high schools, so we had access to decision makers and the right movers and shakers that could get us the access we needed. Working through their principals’ offices and athletic directors also meant that obtaining the students’ parents’ permission to participate would be easier. Then, we arranged video and photo shoots of each high school’s soccer, volleyball, cheerleading, golf, cross country and football teams, with athletes in full game-day uniforms. For the last steps of the shoot, our film crew attended a number of the sports games to collect candid shots of the students in action. The result was a collection of authentic (but professional) photos and videos that could be used throughout the entire campaign.

Technology plays a large role in any film or photo shoot - but not just on set. From our previous experience, we anticipated that the collection and proper storage of film release waivers for so many students could be a cumbersome task. In preparation, we created digital versions of the waivers that could be signed off via an iPad made available on set to keep the process as streamlined as possible. This bit of upfront preparation saved time and budget down the line by ensuring that our client would not have to try to back-collect releases.

What made this shoot even more impressive from a planning and logistics standpoint is that almost all of it happened nearly a year before the launch of the product. In addition to planning ahead, Grid was able to save Whitefish Credit Union a considerable amount by working these shoots in while also filming a live-action TV spot for another one of their products. Although this meant Grid was juggling a lot of logistics at once, it also meant we were able to cut the client’s video production costs nearly 40 percent.

After shoot, it was a matter of post-production: editing, color grading, music scoring and sound mixing. We were able to use the footage to produce not just the originally planned 30-second spot, but two 15-second spots, YouTube pre-roll ads, and a social media video post. 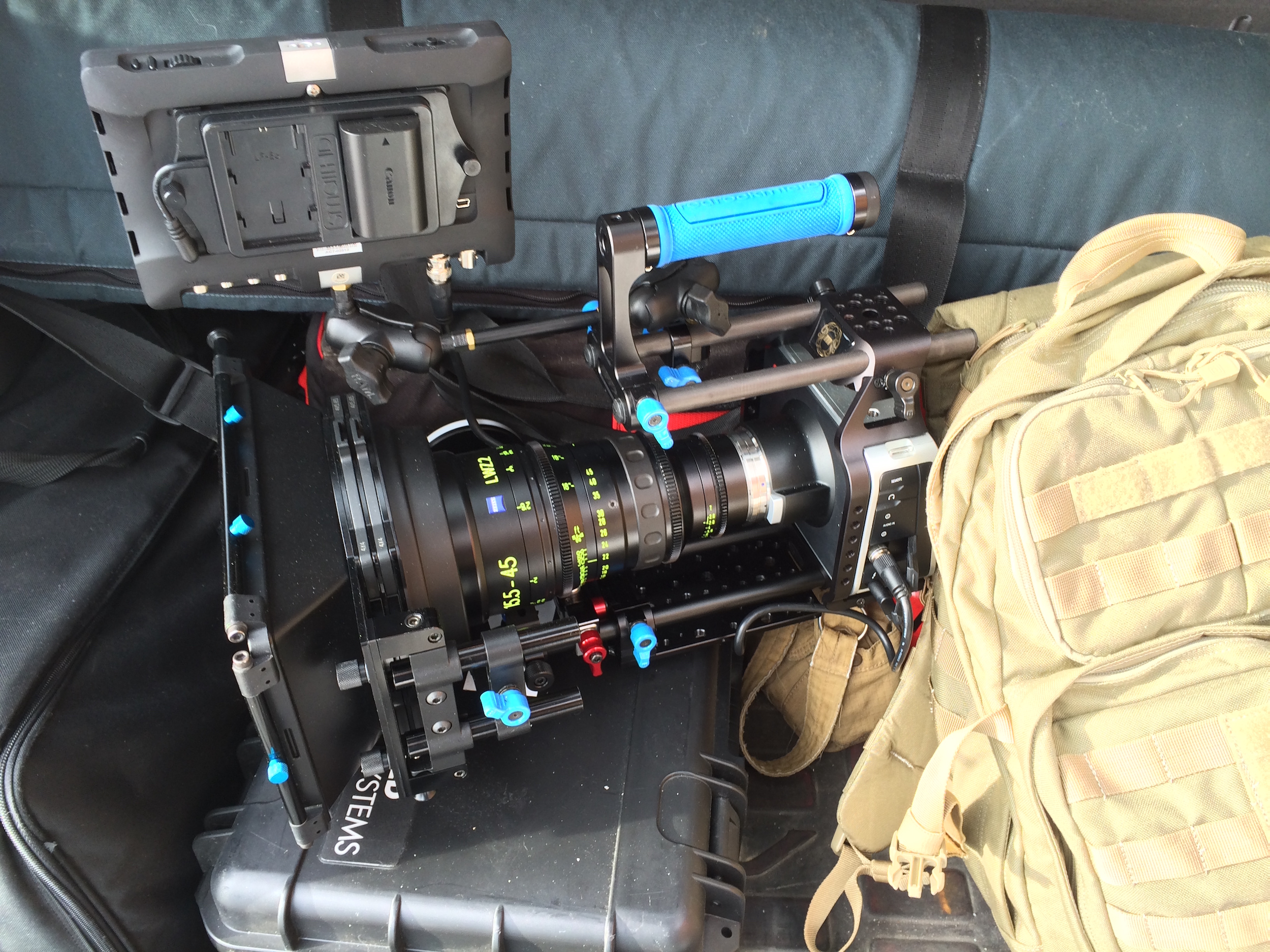