Print Advertising’s Not Quite Dead Yet

Mention the word “marketing” and so many people are transported to the world of Mad Men, when print advertising ruled the world. Newspapers and magazines flourished throughout the 1900’s as they brought both fictional and non-fiction content to the masses. These publications became staples of every household, with readers eager to consume the contents of every new issue. Advances in print technology only strengthened the hold that print advertisements had over their viewers; high contrast, four color ads, trick photography and special effects all contributed to print advertising’s growing popularity and effectiveness.

But the all-pervasiveness of print advertising began to slip with the introduction of the television. With television, advertisers were no longer constrained to single images printed often weeks or months in advance. The message in advertisements could be updated, customized and targeted in ways that would not be possible in the print world. Advertisers, and their clients, quickly realized the improved benefits that television advertising brought, but remained committed to print thanks to the lower costs and previously demonstrated returns.

Newspapers have had a rough time recently as publications grapple with how to maintain their print circulation numbers, while readers continue to flock to digital sources. In the past, a large percentage of the expense of producing a newspaper was covered by advertising revenue. But the amount that a newspaper could charge for advertising space was a reflection of their circulation numbers. More readers meant the ad space was worth a higher price. However, as circulation numbers have decreased, newspapers have had to reduce the cost of the ad spaces, opening the door for a more diverse range of businesses to advertise. Although print ads may reach less readers than they have in the past, the lower ad space rates mean more businesses have the opportunity to advertise for longer periods of time than they did before.

Magazines have seen a decline in readership but at a much slower rate than seen by newspapers. Whereas newspapers cover a little of everything to try to cater to as wide an audience as possible (think the sports section, entertainment section, etc), magazines by nature are already narrowed in to a specific demographic, like knitters, hunters or tech enthusiasts. More engaged readers are going to be less inclined to move away from their previous sources of content than readers who do not feel engaged – leading to a slower decrease in readership among magazines as compared to newspapers. The advantage to placing a print advertisement in a magazine remains the fact that you can find a niche magazine that caters to any and every demographic, giving your ad the most potential to convert a reader into a customer.

While the future of print advertising may seem pretty clear, the current state of print publications means there are still ample opportunities for successful marketing. For example, many publications now offer both print and digital solutions, giving you ad space in both versions for a fraction of what the same kind of coverage may have cost you five or 10 years ago. The key to print advertisement success is to be thoughtful about your publication choice, ad size, messaging, and frequency, while considering what role your print advertisement plays in your overall marketing strategy.

Whether you’re looking to step in to print advertising for the first time, or have been running print ads with no real direction or return, Grid can help!

Outside the Box with Outdoor Advertising

For Radio Advertising, it’s About Being on the Same Wavelength 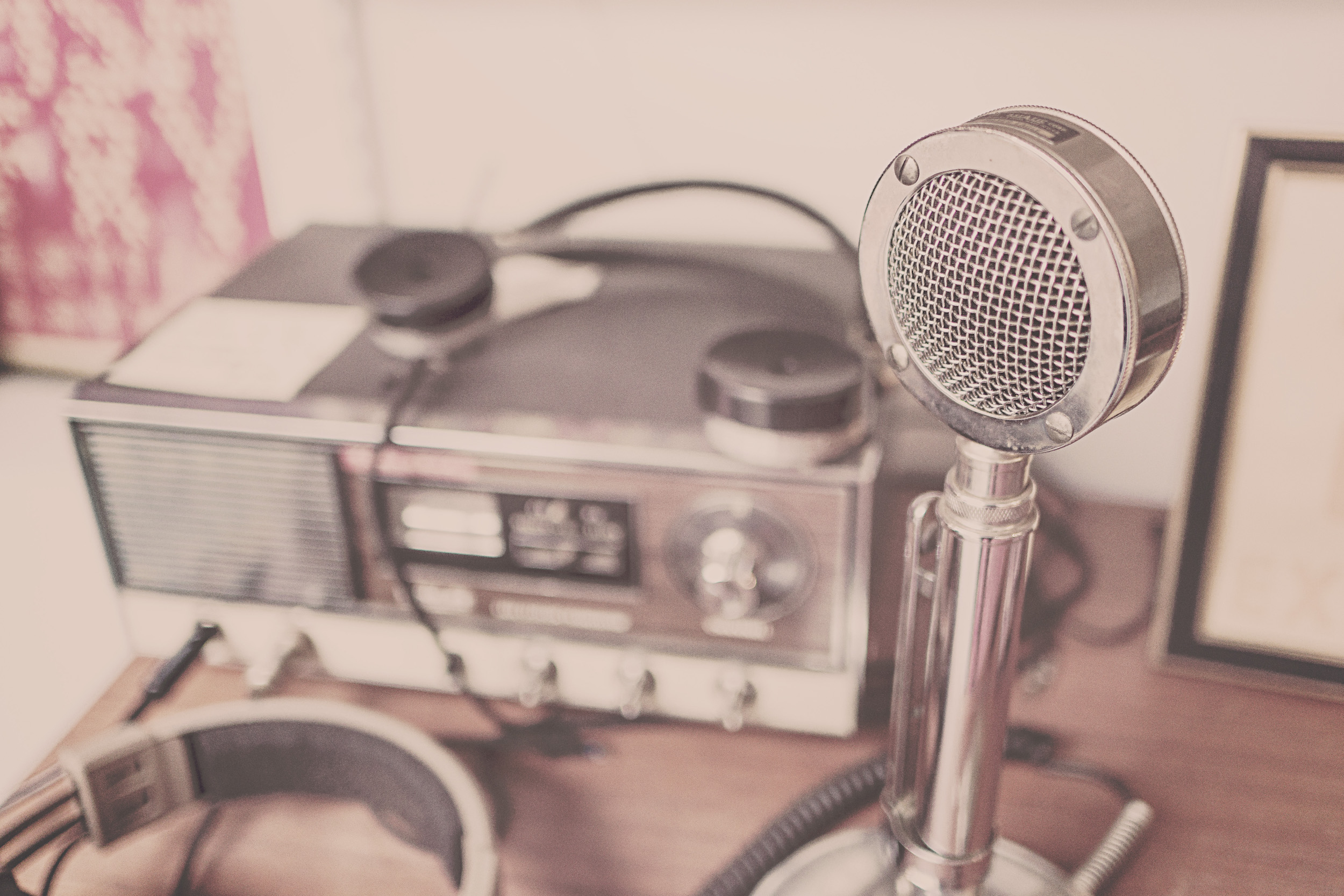